DBL's host team share their expertise, unpredictable opinions and distinctive points of view on the day's news, daily trending topics and viral, shareable content generating buzz at that very moment. The hosts include: 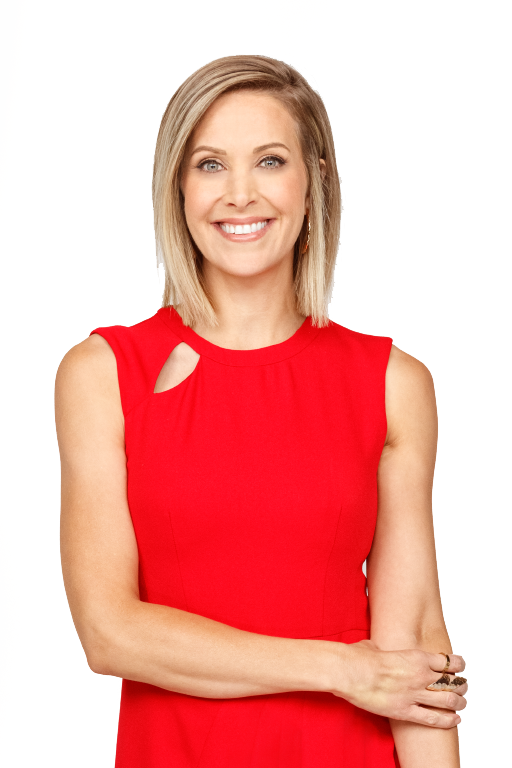 Sam is a broadcast journalist who formally worked on-air for CNN while also co-hosting 'Dr Drew On Call' on HLN. Sam also regularly writes for VegNews & HuffPost. She also previously hosted and produced the popular internet show 'Pop Trigger' for The Young Turks, "The Largest Online News Outlet in the World." When she's not on DBL, she's spending time with her children, Sophie and Miles. 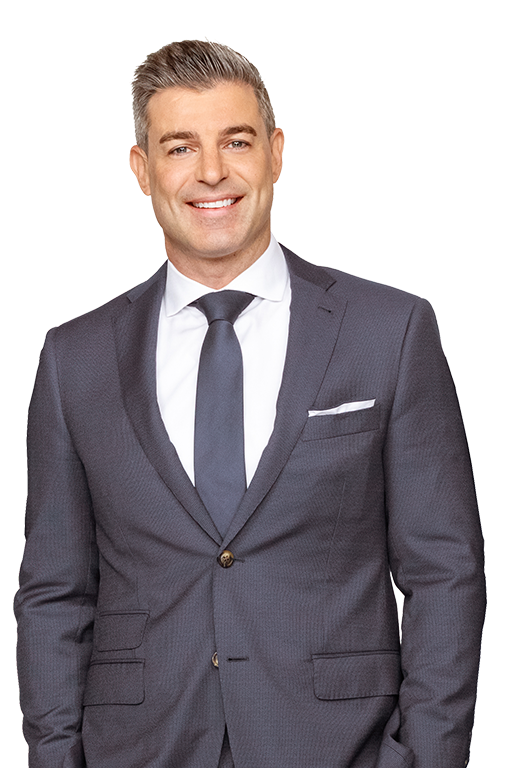 The reality TV veteran who has appeared on Big Brother," Amazing Race" and "Marriage Boot Camp." He conducts the post-interviews online for "Big Brother," the show where he met his wife, Jordan Lloyd. They have two adorable sons Lawson and Layton. 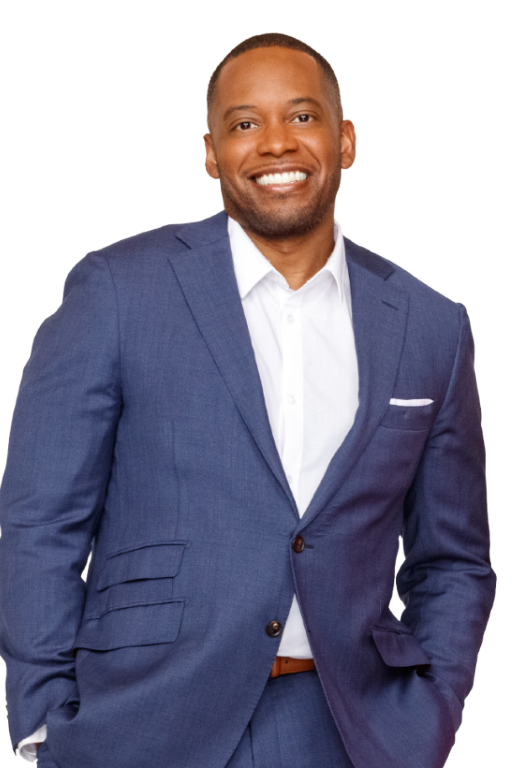 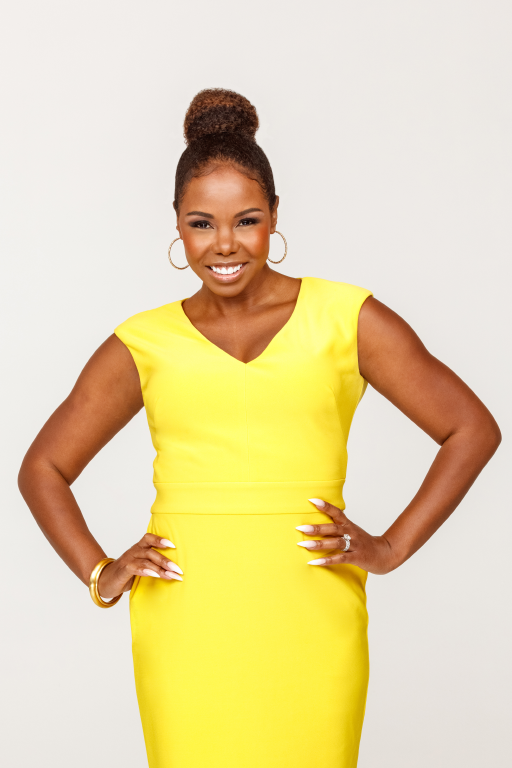 A seasoned correspondent and football fanatic who has been heard on radio stations spanning the Chicago, Denver and Sacramento areas, Cobb has also appeared as a football pre-game correspondent for several television stations, including Denver's TEGNA-owned NBC affiliate, 9NEWS (KUSA). She's all about comebacks, travel and living your best life!
Follow on Twitter: @EricaCobb
Follow on Instagram: https://www.instagram.com/ericacobb/
VIDEO: Meet Erica Cobb! 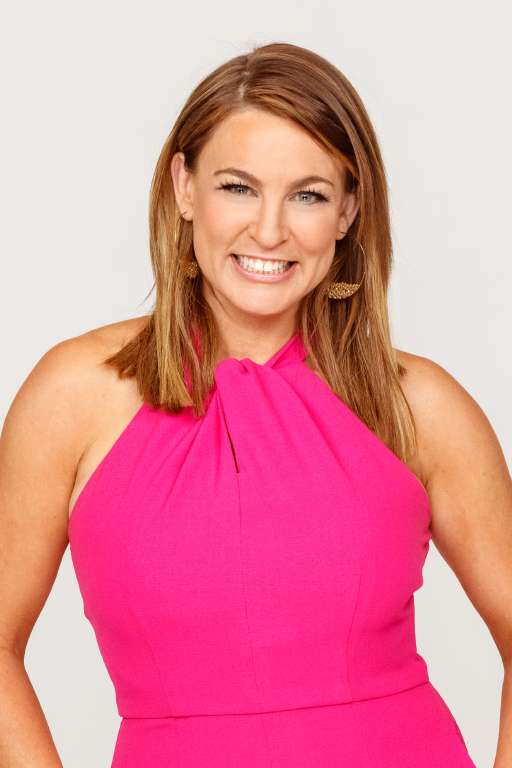 A stand-up comic and UCB Improviser who is the Pop Culture Correspondent at FOX LA and the co-host on "Sam in the Morning," airing on LA Talk Radio. She’s also been an on-air host for ReelzChannel. When she’s not pulling at her Spanx, she’s spending time with her husband Brooks and her fur babies, Josie Rose and Barnaby! 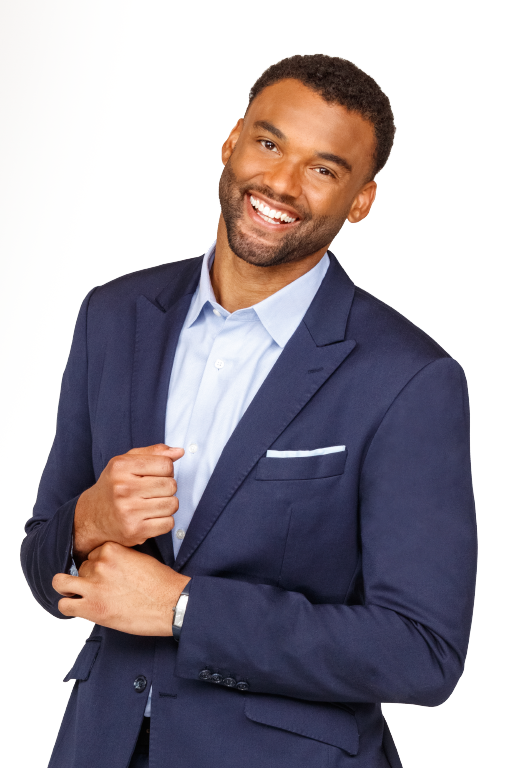 Known as the "Cultured Athlete", Brandon combines his talent and charisma on and off the professional football field to cover fitness, health and all things relating to a modern gentleman lifestyle. After being signed to the NY Giants in 2006 as a free agent, London acquired his first SuperBowl ring. From NY, he then headed to Miami where he appeared in all 16 games for the Dolphins as a reserve receiver.
Follow on Twitter: @brandonlondontv
Follow on Instagram: https://www.instagram.com/brandonlondontv/
VIDEO: Meet Brandon London! 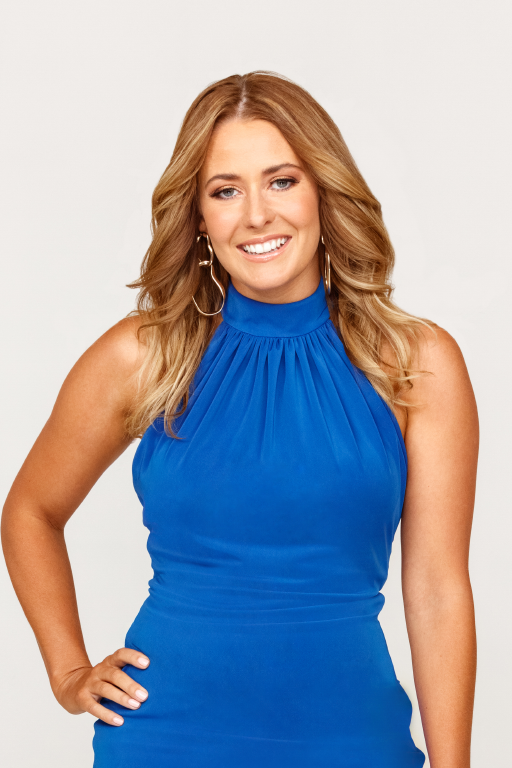 Stefanie is our fashion and style expert here at Daily Blast Live! She was formerly the producer and host of Fashion One Television; a channel that reaches over 120 million viewers across the globe. During her career, Stefanie has worked with celebrities including Jimmy Choo, Kate Hudson and Serena Williams and brands including UEFA, E! Entertainment, Estee Lauder, Smashbox and Bumble & Bumble.
Follow on Twitter: @steffrjones
Follow on Instagram: https://www.instagram.com/steffrjones/
VIDEO: Meet Stefanie Jones! 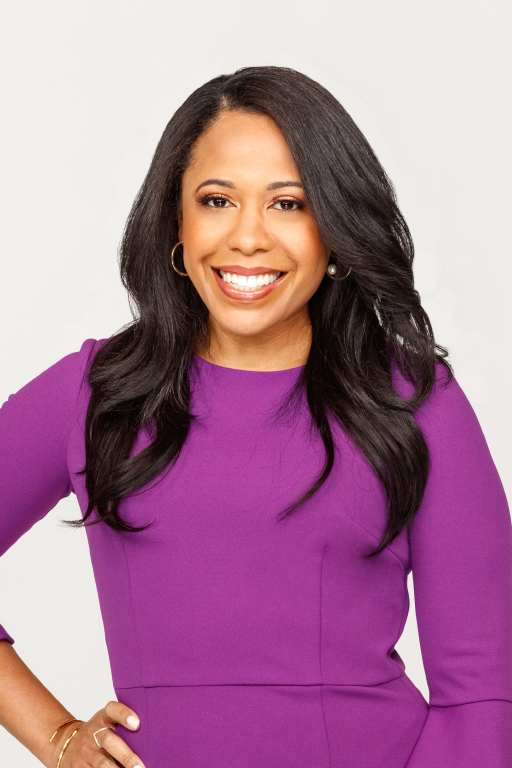 Lindsey Granger has been interviewing taste-makers for more than a decade and covering stories across the globe. She’s worked as a producer and reporter for MSNBC, national correspondent for The List and hosted segments for AOL, PEOPLE, USA Today and TIME Magazine. She produced a documentary for P. Diddy’s music network, REVOLT TV. The New York native believes life is a journey and lives by the philosophy that the BIGGEST adventure you can ever take is to live the life of your dreams.
Follow on Twitter: @IamLindseyG
Follow on Instagram: https://www.instagram.com/lindseygrangertv/
VIDEO: Meet Lindsey Granger!